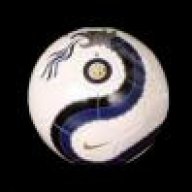 ScottishInterista said:
Why do you hate half the teams still in the world cup
Click to expand...

Because they're not Columbia, what kinda stupid question is that.

10 years of FIF
Most Diverse Poster
I'm with Crzd on this, France is full of traitors from Africa, and Nigeria is the one of the last African teams at the WC2014, death to traitors!

wera said:
I'm with Crzd on this, France is full of traitors from Africa, and Nigeria is the one of the last African teams at the WC2014, death to traitors!
Click to expand...

wow Wera you basically stole what I was going to say. France is basically the same as if Spain was like well we use to own South America so we want Cavani, Falcao, James Rodriguez, Suarez and Messi..... O we will talk Aguero and Diego Costa as well......

Haha they took Diego Costa tho Bad choice. It shows how corrupt FIFA is. Dude played with Brazil against FING ITALY !! THier biggest Rival outside of South America but then let him play for Spain at the WC. He openly said he wanted to play for spain because Brazil didn't guarantee him a starting spot. Its like its a NT not a FING Club !!!

I moved to the US when I was really young. I feel American and don't think playing for the US would make me a sell out. My gf was adopted from Korea when she was a couple months old. Still feels american and only life she known. Then some A-hole that comes to another country when he is 22 plays for a club 3-4 years and goes to play for another country !!! I mean I get it if you got married and your kids are from that country but these guys are like sure I'll play for you if you pay me and guarantee me a starting spot on your line up !!! 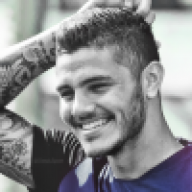 France has exactly two members on this NT who were not born within their country's borders. Evra, who moved to France from Senegal when he was one, and Mavuba who was born on a boat in the middle of the ocean. 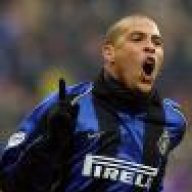 10 years of FIF
Why are the french wearing sweaters?!

It's hard to see the Nigerian players. Specially under the son. Their jerseys are the same exact color as the grass!

Debuchy is even more

than Evra tho. Evra even at this age is the better player. 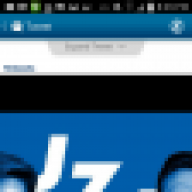 Pogba what a talent.

10 years of FIF
Pogba is already established player, not just a talent.

That girl with nice teeth

What club is Giroud play for? He is horrible in this match.

france should bring Griezman in 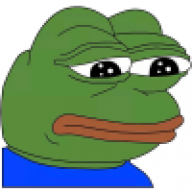 10 years of FIF
Giroud sucks, always thought he was overrated


I bet he scores now 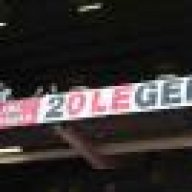 
I bet he scores now

Too hard to rate him, sometimes he is very good with his clever flicks and link up but most of the times he hardly tests good CBs. 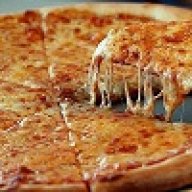