Fuck it, who am I kidding?
Click to expand...

I do wonder how long fans will participate in this shit though, a quick check shows that most fan tokens are way underwater from the ICO, once fans bail cause they only loose money the sponsorship of crypto in sports will end rather fast cause whats the use if you dont pull in new suckers into the scheme.

10 years of FIF
If you got email from Inter, go and answer the questionnaire. They ask about sponsors and there are a lot of questions regarding cryptos and shit. Go and answer and give the worst ratings for anything related to cryptos.
F

What is this FFP investigation nonsense?

Forzanerazzurri said:
What is this FFP investigation nonsense?
Click to expand...

It would help if you told us what you're talking about

10 years of FIF
WHAT THE FUCK 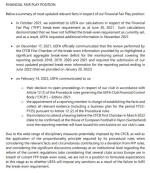 Forzanerazzurri said:
What is this FFP investigation nonsense?
Click to expand...

As far as I can tell, absolutely nothing. Every club who has spenty money recently I think are undergoing the same procedure, including Roma, Juve, Milan, etc. There are no sanctions expected at all.

If you're wondering why it's our name that is coming up the most, it's because the media is italian and derby is tomorrow.

10 years of FIF
If we get something from this, I'm very close to leaning towards pro-Superleague side.

CafeCordoba said:
If we get something from this, I'm very close to leaning towards pro-Superleague side.
Click to expand...

UEFA just cut ties with Gazprom, gotta start putting the squeeze on their favourite FFP sacrificial lambs (Inter, Roma, Milan) to make up for it.

Forum Supporter
10 years of FIF
If Uefa punishes us after letting PSG & Man City get away with it then there are serious BS.
Bring on the super league. 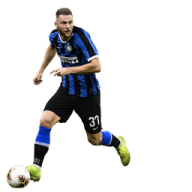 YoramG said:
As far as I can tell, absolutely nothing. Every club who has spenty money recently I think are undergoing the same procedure, including Roma, Juve, Milan, etc. There are no sanctions expected at all.

If you're wondering why it's our name that is coming up the most, it's because the media is italian and derby is tomorrow.
Click to expand...

How is this even possible, does the sales of Lukaku and Hakimi not matter at all? What the fuck have we bought? Correa?

10 years of FIF
UEFA has opened proceedings against Inter for violating the Financial Fair Play, but economic journalist Marco Belinazzo explains that the Nerazzurri are unlikely to be sanctioned.

Inter revealed the proceeding through an official statement of Inter Media and Communication.

“In October 2021, we submitted to UEFA our calculations in respect of the Financial Fair Play (“FFP”) break-even requirement as at June 30, 2021,” the statement read.

“Such calculations demonstrated that we have not fulfilled the break-even requirement as currently set, and as a result, UEFA requested additional information in November 2021.

“On December 17, 2021, UEFA officially communicated that the review performed by the CFCB First Chamber of the break-even information provided by us highlighted a significant aggregate break-even deficit for the monitoring period covering the reporting periods 2018, 2019, 2020 and 2021 and required the submission of our most updated projected break-even information for the reporting period ending in June 2022 (that we provided on January 20, 2022).

On February 14, 2022, UEFA communicated to us:
The announcement has caused concern for Inter fans who feared their club could be excluded from European competitions.

However, Italian economic journalist Marco Belinazzo has explained that the Serie A champions are unlikely to be sanctioned.

“The checks on Financial Fair play concern more than thirty European clubs (including Roma, Inter, Juve and Milan) and are a duty of UEFA considering the impact of the pandemic,” he wrote on Twitter.

“There are hardly any sanctions and by April the rules will be renewed for the 2024-25 season.”
Click to expand...

Nothing to worry about, I mean just look at what P$G have been doing

Forum Supporter
10 years of FIF
Apparently milan and roma also received letters. Per GDS juve's letter is in the mail...

10 years of FIF
Nostradamus
It's time to hear about Lukaku's sale structure. If we didn't get most of the money, we're fucked. 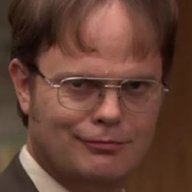 brehme1989 said:
It's time to hear about Lukaku's sale structure. If we didn't get most of the money, we're fucked.
Click to expand...

Rumours the fee was also paid fully up front as well.

this year we will only have to sell one important player 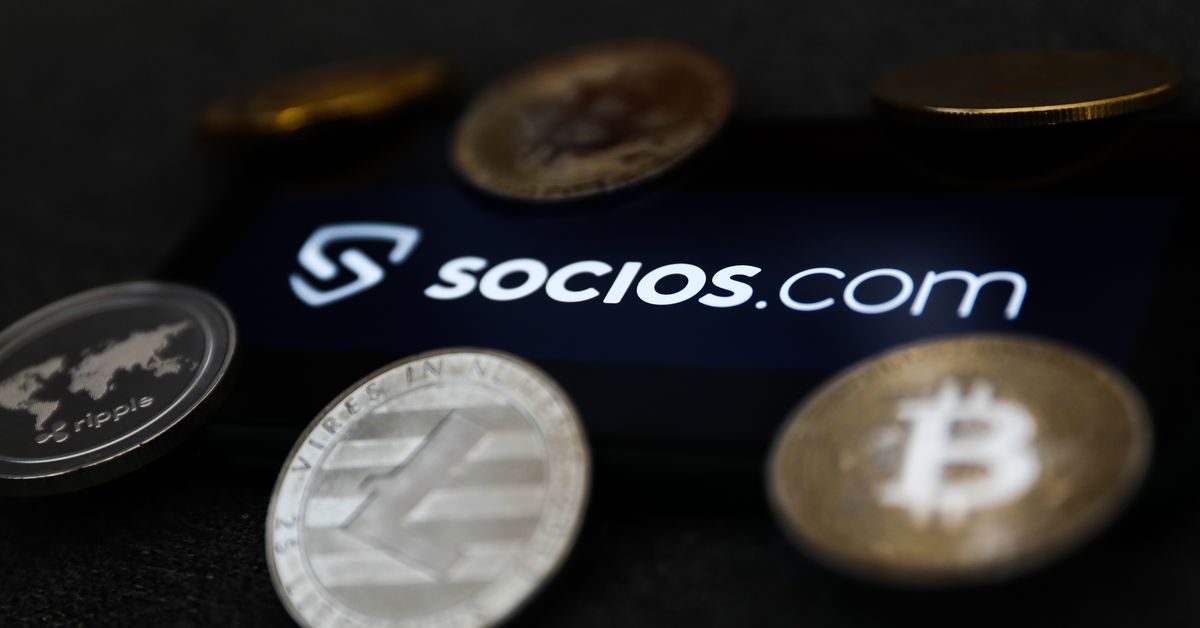 what a surprise our new crypto bro sponsors are scummy scum bags who have already been cought scaming people....

Can we please end our relationship with these fucks at the end of this season?

10 years of FIF
Apparently UEFA will forget FFP and introduce new system where club can use 70% of its revenues on salaries and amortization costs. There's gonna be few years period for clubs to adjust to this so the % won't be 70% immediately.

This will only keep the status quo with EPL hegemony + the big revenue clubs like Real, Bayern, PSG, Juventus.

Cost control is everything.

There is no mention when this system will start. 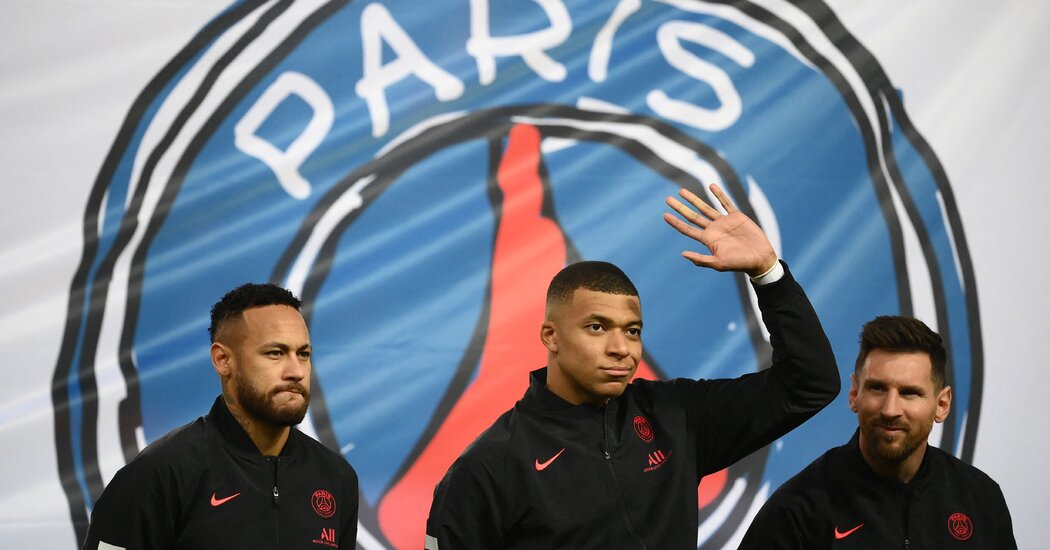 10 years of FIF
Nostradamus
FFP introduction was all about status quo as well.